How to thin a moustache. The Work We Do: Chris Angielczyk, A Sharp Fella Barbershop - Riverhead News Review 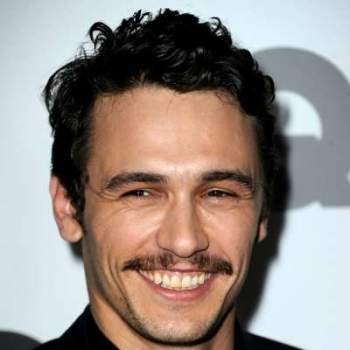 How you doing? My name is Chris Angielczyk from A Sharp Fella barbershop in downtown Riverhead. I opened the business last spring. Skinny mustache.

Usually, I’m hustling in the door. The first thing I do is turn everything on: make sure there’s towels in the warmer, lather in the machine, which is my pride and joy; it’s from the 1940s.

We do hot-towel shaves the old-fashioned way. We also do scissor cuts, razor shaping. It’s nostalgic in here. [This shop] is basically the image, if I closed my eyes, what I had in my head when I first walked into a barbershop in Brooklyn around 1983. That shop was probably there since the ’40s.

Riverhead has always been a second home for me. I started cutting hair here in the early 2000s in downtown, actually, then in Polish Town. I’m happy to be a part of the revitalization and thought I had something good to offer.

Looking back, [barbering] was always meant to be. I would be doodling in class a guy, scruffy, hair messy and next to him would be a guy with slicked-back hair and a skinny mustache and I wrote before and after. So it was brewing.

Around 16, a friend of mine in his basement, we used to cut each other’s hair, perfecting the facial hair — back then it was a chin strap. It wasn’t perfect starting out. That came over time. After I did a couple years in the U.S. Navy, I went to barber school in Hells Kitchen at the American Barber Institute. I’ve done it ever since. There was a time or two I thought I’d try something else but always came back.

As for the styles, timeless is forever and trends come and go. In recent years I’ve seen more of a renaissance. People are really into the pompadours, executive contours, even flat tops.

It’s very rewarding, seeing the reaction. They feel confident, they’re going to go out there and get that job or ask somebody out on a date or whatever they’re going to do. They walk out of here with a little extra pep in their step, feeling good, and you know you did that.

“The Work We Do” is a News-Review multimedia project profiling workers around Riverhead Town mad possible by Peconic Landing.

There are no comments for this post "The Work We Do: Chris Angielczyk, A Sharp Fella Barbershop - Riverhead News Review". Be the first to comment...