Moustache grooming guide. How to style a chevron mustache 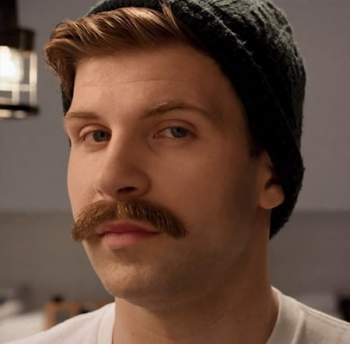 If you wear a Chevron mustache, you're serious but calm and insist on only telling it like it is. Here's how to grow it, examples, and more. The Chevron look. It's deceptively simple, making it all the more enticing to add to your daily shaving ritual. There are countless facial hair styles, but this doesn't. Don't shave off any part of the mustache which grows towards the shoulder. Trim it right on the spot where the mustache starts to grow downward. Draw an imaginary diagonal line from the nose to the edge of the mouth to create an inverted 'V', which is actually the chevron shape. The chevron mustache.

How to grow a chevron mustache