Mustache 2016. The Horseshoe Mustache How To Grow It Cool Men s Hair 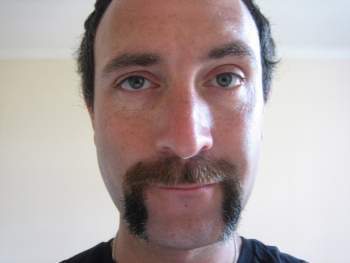 The horseshoe mustache was most likely first popularized among cowboys working in the American West. This mustache gets its name from its appearance. When fully grown out, it looks like a horseshoe hanging upside down. It is similar in appearance to the Pancho Villa and the Fu Manchu, though distinctly different from both.

This style differs from the Fu Manchu in that the hair is connected to the cheeks and chin all the way down. The Fu Manchu grows strictly from the corners of the lip and hang loosely down, usually below the chin.

The cheeks and chin should be clean shaven everywhere except where the mustache is growing. This will help to accentuate the shape and form one is trying to achieve. Most men try to keep the sides running down to the jaw line thin. However, it is acceptable to allow this area to grow as thick as the hair on the upper lip.

How to groom your moustache

There are no comments for this post "The Horseshoe Mustache How To Grow It Cool Men s Hair". Be the first to comment...