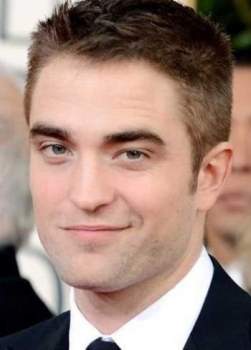 Sideburns and mutton chops — mutton chops being a distinctive kind of sideburn styling — are a form of facial hair that became popular in the 19th century, both in Europe and America. Sideburns from the period became quite prominent and bushy, and were worn by many men who were not restricted in their facial hair by grooming standards of an employer or organization. Sideburns fell out of favor around 1900, but made a comeback in the 1960s. Sideburn styles.

Sideburns may, regardless of how far down the face they extend, come in different widths. Skinny sideburns, or what might be referred to as pencil sideburns, might be very long, down to the bottom corner of the jaw, for instance, but would also be very thin, tapering down at the top of the ear. Thin sideburns would be much less prominent than thick sideburns, and would typically be trimmed to a short length.

Sideburns may also be fairly wide. They might maintain a uniform length down from the top of the ear all the way to the bottom of the jaw. They might also widen out considerably as they go down the face, as is the case with mutton chops. Mutton chops often widen out to such a degree that they connect with a mustache, if there is one.

Sideburns and mutton chops also come in varying degrees of bushiness. Sideburns might be kept quite trim, for instance, or shorter than the head hair so that they do not stand out overly much. Other sideburns styles, including the mutton chop, are typically quite bushy and untrimmed, and protrude out off the face, giving them a large amount of prominence on the face.

There are no comments for this post "Types of Sideburns Mutton Chops, Our Everyday Life". Be the first to comment...