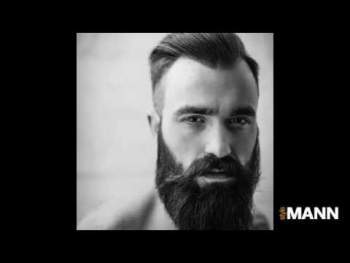 If you work in advertising, marketing or branding in some capacity, the words “localization,” “authenticity,” and “customization” probably aren’t new to you. In many ways, they represent the rise of Brooklynization across global brands, or perhaps more bluntly put, marketing to hipsters. Handlebar mustache trend.

Hipsters, you say? You know. The sensitive creative type, drinks PBR, listens to indie rock, has a handlebar mustache, and rides a bike. But don’t discount the cultural influence of this counter-culture group. As a subset of the highly sought after Millennial audience, they were the early adopters of trends like distressed jeans, androgynous clothing and hairstyles, ironic t-shirts, and hi-top sneakers.

The influencers are different now, and their values – localization, eco-friendly policies, authenticity, and fair labor practices – are more important than ever. Big corporations are fighting to appear the opposite. Take McDonald’s for instance. The fast food giant recently launched a specialty café dubbed The Corner, in Sydney, Australia, which serves quinoa salads, local ‘craft sodas’ and artisanal burgers served on wooden boards. As one observer eloquently puts it, “the joint looks as though it could have been hatched by a couple of disillusioned bankers who met in yoga class.”

From Coachella activations to food truck frenzies, you don’t have to look far to realize that the brand experience industry has caught “hipster fever” too. Let’s take a look at a few recent brand experiences that embody Brooklynization.

The fact that brands are even acknowledging and adapting this “hipster” approach might inherently make the movement irrelevant and uncool, indicating its imminent downfall. After all, “anything with a broad, general appeal is by definition too unsophisticated for their tastes.” So tell us what you think in the comments! The hipster brand makeover: fading trend or here to stay?

There are no comments for this post "The Hipster Brand Makeover - Fading Trend or Here to Stay?". Be the first to comment...